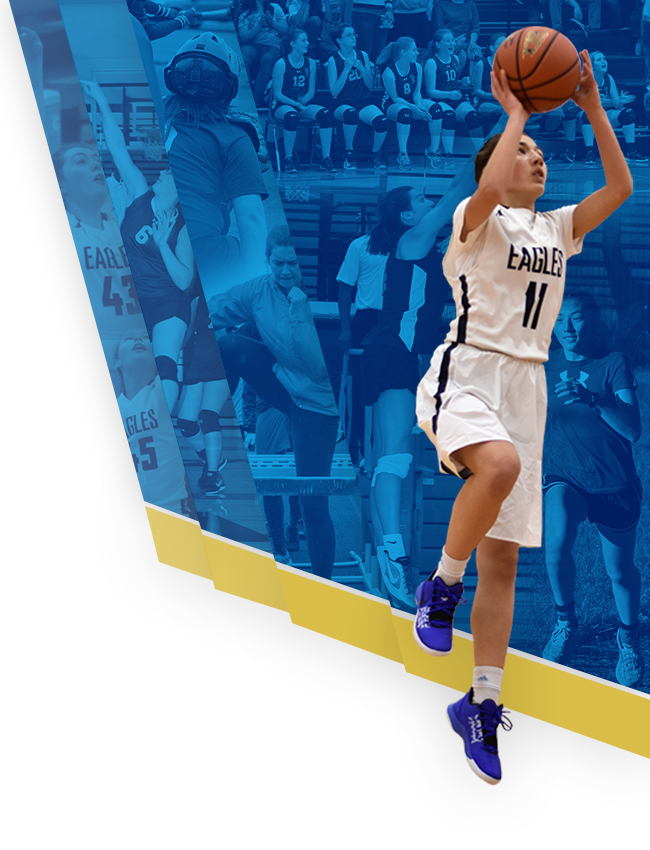 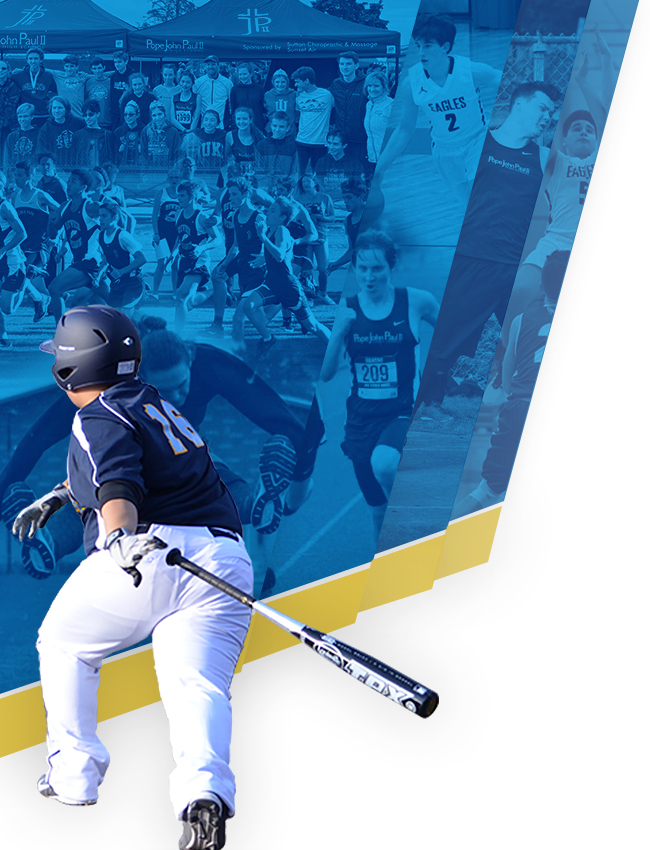 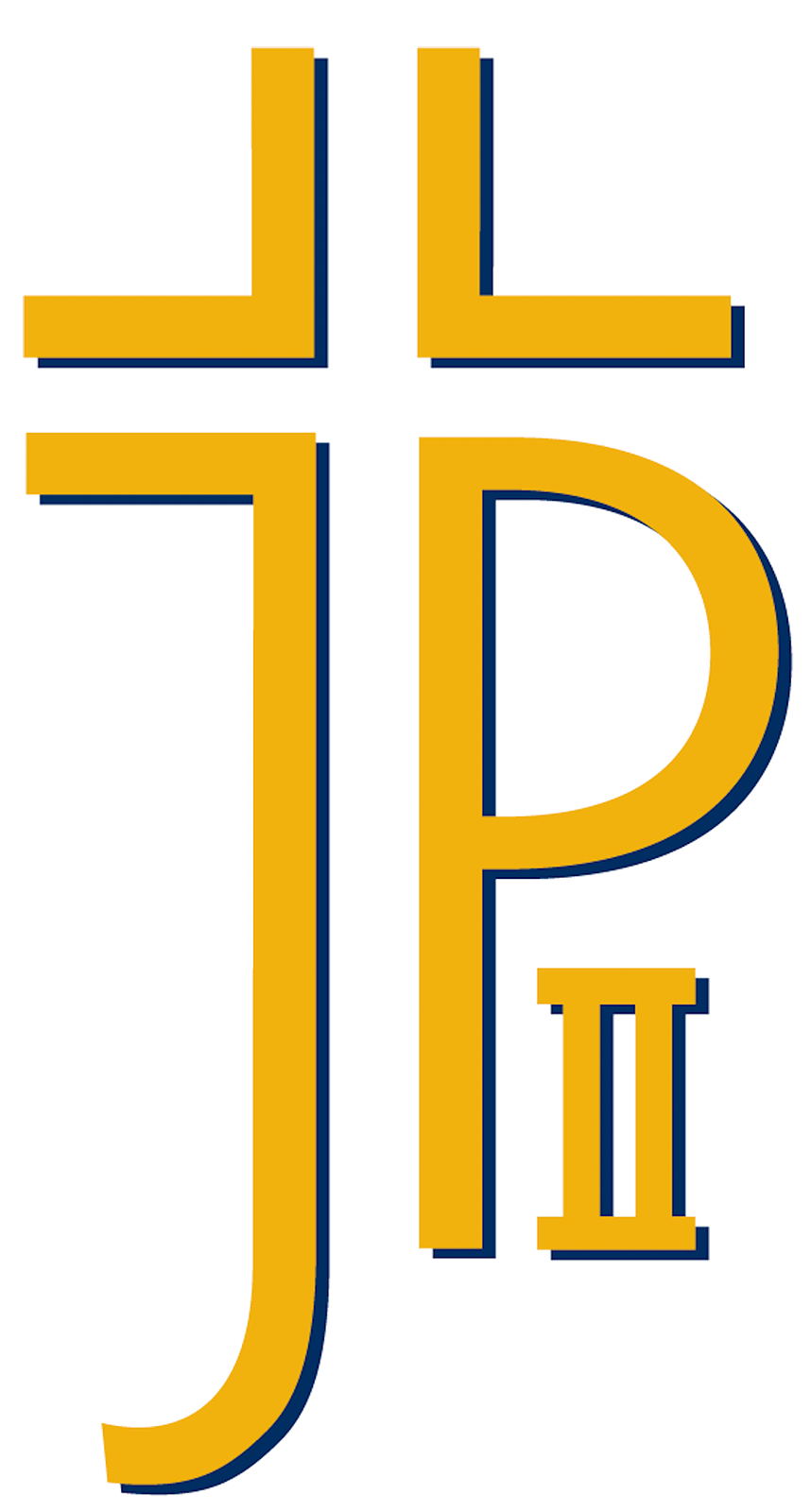 The JPII fastpitch team split their first doubleheader in school history with Muckleshoot. During game one of the doubleheader, Isabelle Larson made an amazing catch in left field that she quickly turned into a double play with the help of Sophia Webster. As the evening progressed into the second game, the Eagles made many amazing plays including Erica Logan’s acrobatic catch in center field to keep the game close. Nicia spelled Alli at the pitching position, after a gutsy performance, and helped propel the eagles’ defense out of the final inning. A special shout out to Lily for her first start at catcher. Lily’s play was highlighted by catching a pop-up in foul territory. The Eagles will be back in action this Thursday at the RAC, when they face off against Quilcene.